James Scott- one to watch!

First Credit Union is proud to be supporting local rower James Scott in his quest to represent New Zealand at the 2024 Olympic Games in Paris!

James will be competing in the World Cup II Poznan, World Cup III in Lucerne and the Henley Royal Regatta in England over June and July.

James has been doing a lot of work lately with some of our school banking schools about setting goals, and we are so pleased to see he is meeting his! 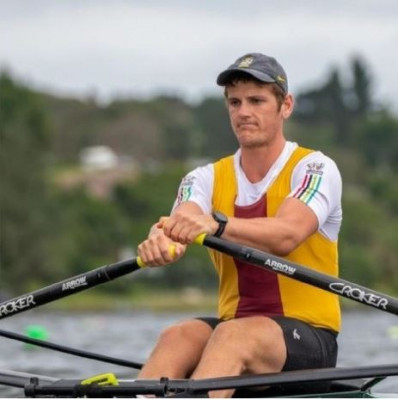